S4 Integration hosted the TANKS finale workshop on the 3rd of April 2019, in which four high schools competed against each other at S4’s headquarters in Fairview, Port Elizabeth.

TANKS is an educational mobile coding application which introduces basic programming principles, teamwork and logic to pupils primarily aged 10-14 years old. The app has a tank which moves through a maze, following directions provided in the form of physical tokens that form a puzzle and direct the tank when they are photographed. The TANKS app was designed by Byron Batteson, a post grad student from Nelson Mandela University (NMU) and is being led by Jean Greyling, Professor of Computing Sciences at NMU.

Sixteen (16) underprivileged schools from around the Nelson Mandela Bay area competed against each other over the span of four (4) weeks, resulting in four high schools proceeding to the finale. The winners of the TANKS finale are from Gelvandale High School, situated in the Northern Areas of the Nelson Mandela Bay area. It was evident that the programming bug had bit them and spent weeks practicing for the finale round and persistently enquired Professor Jean Greyling to ensure that they were on the right track.

Software development is a scarce skill in South Africa and currently has a chronic shortage of developers. An initiative such as TANKS ultimately encourages learners to immerse themselves within programming and learn the basic coding concepts, with the hopes of enticing them into a career of software development. Professor Jean Greyling hopes to reach 100,000 learners by 2022.

S4 Integration and Unako have partnered with TANKS in order to reach learners from the Port Elizabeth area and surrounds in hopes to develop a passion for technology from a young age. 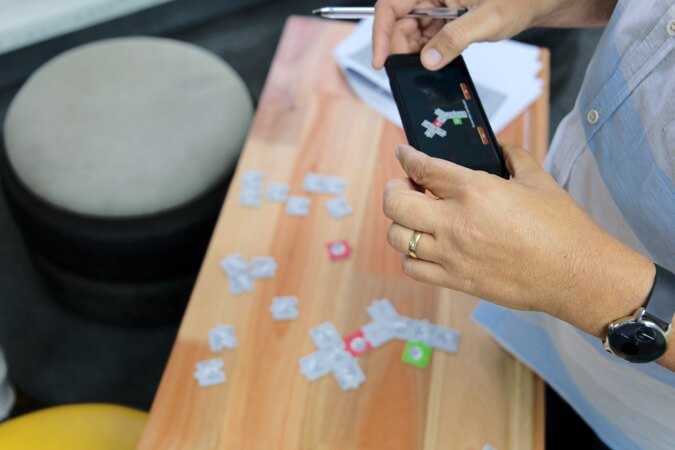 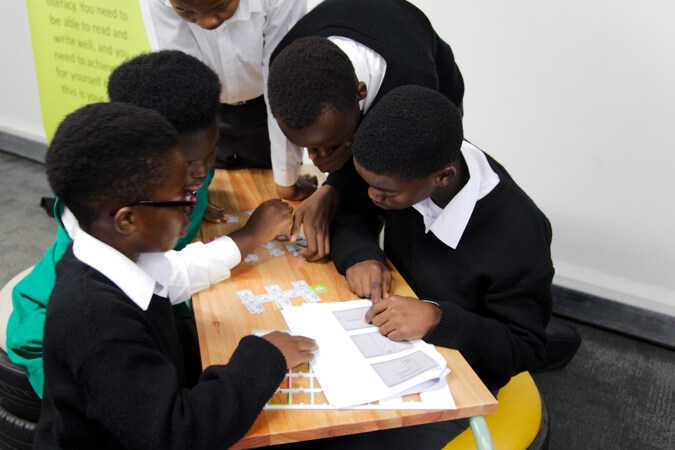 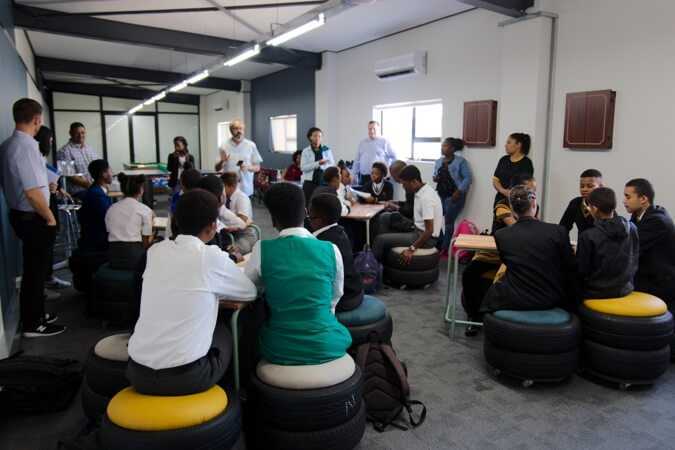 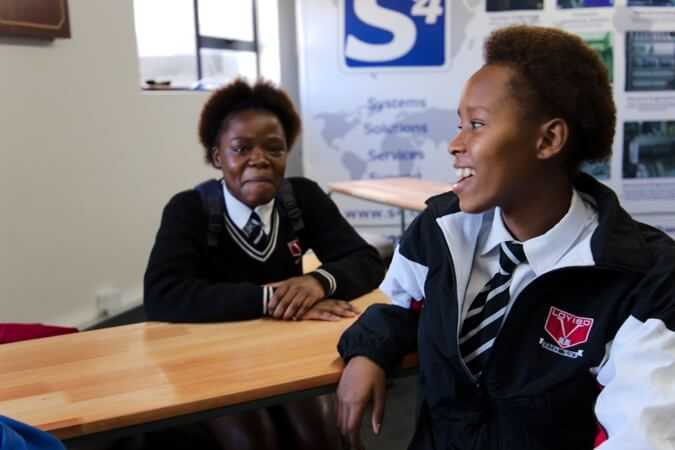 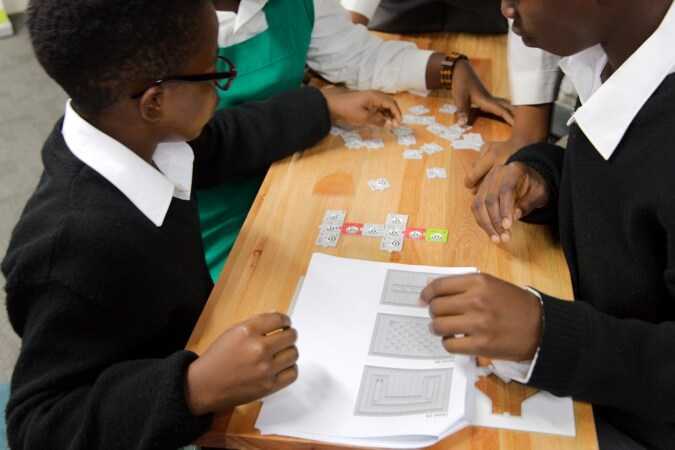 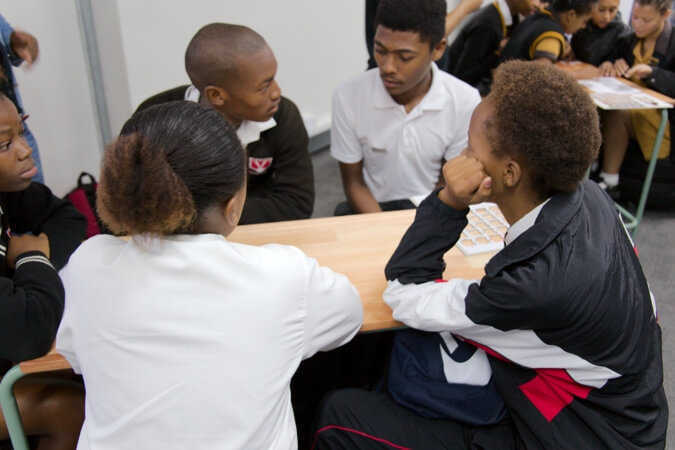 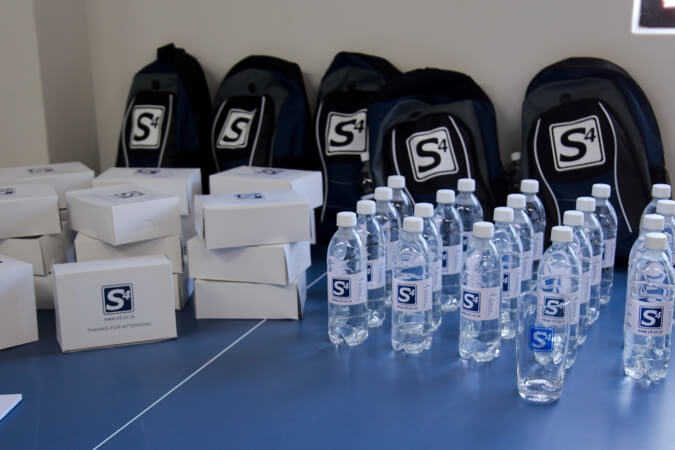 S4 investing in the youth of the bay

S4 Integration launched its postgraduate lab and foyer on the 7th of February 2019 at the Nelson Man...

Gelvandale High School proved to be one of the school coding kings of the Bay, after beating more th...