On the 14th of October 2019, S4 Integration attended the launch event for REACH 10000 at the Nelson Mandela Bay Science and Technology Centre in Uitenhage.

REACH 10000 is an initiative aimed at empowering scholars with the coding tools and skills they would need to thrive in the 21st century workforce and become key actors in South Africa’s economic development. The initiative aims to reach 10 000 scholars in the metro with coding through TANKS, an educational mobile coding application which introduces basic programming principles, teamwork and logic. According to Professor Jean Greyling from the Nelson Mandela University, TANKS has reached 2071 scholars across South Africa and has received attention from international schools as well wanting to introduce the app to their learners.

A mobile application such as TANKS, gives scholars who attend schools with no computer labs, an opportunity to learn coding through a cellphone or tablet. Keynote speaker, Mr. Motse Mfuleni, chairperson and CEO of Imbizo Events, emphasized to scholars how accessible learning is through platforms such as Vodacom E-Learning and Google. He underlined to scholars that whenever they want to learn something that their parents might not have the answers for, Google can assist them. Mfuleni highlighted to learners that essential skills for the 21st century is programming, software development and data science. 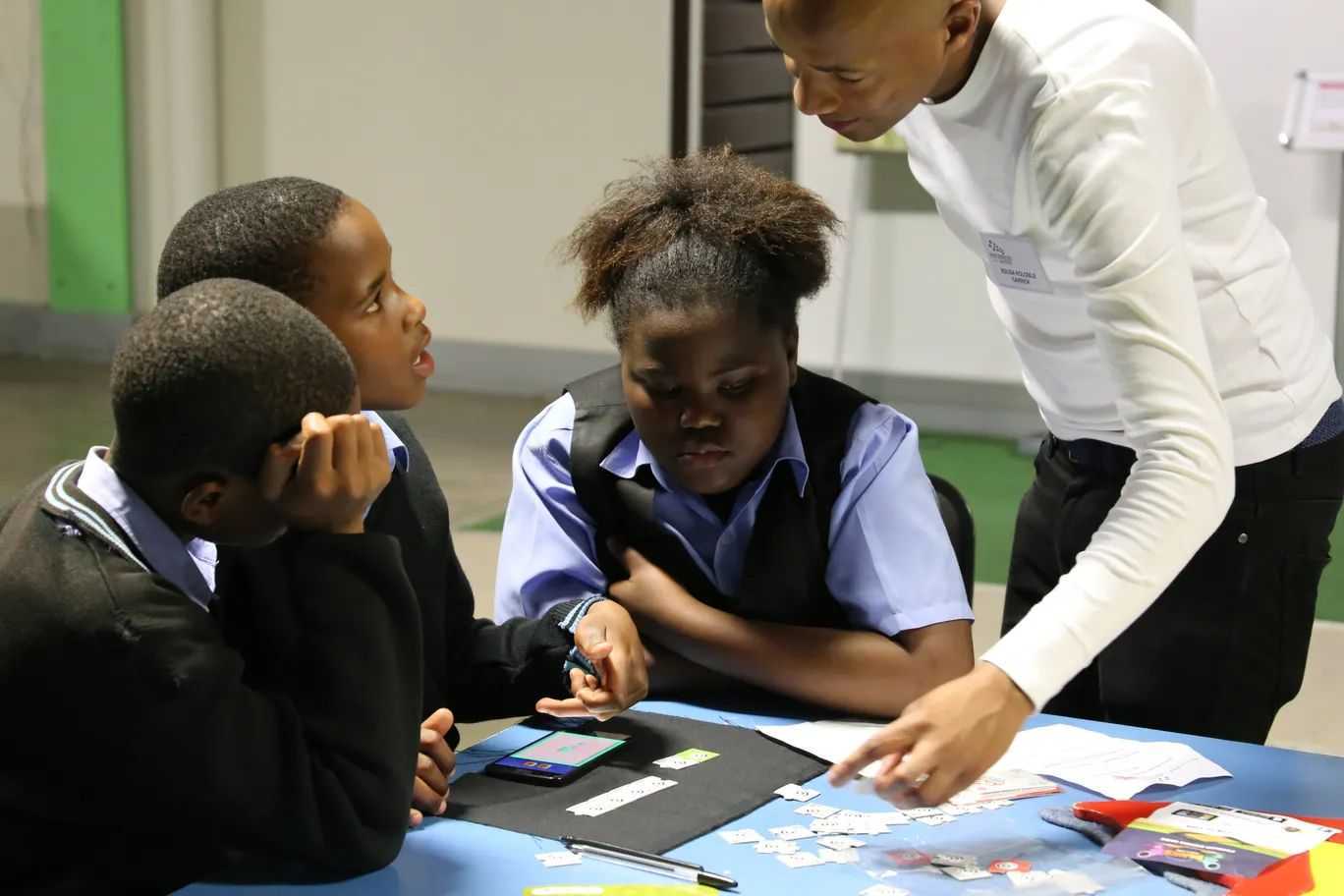 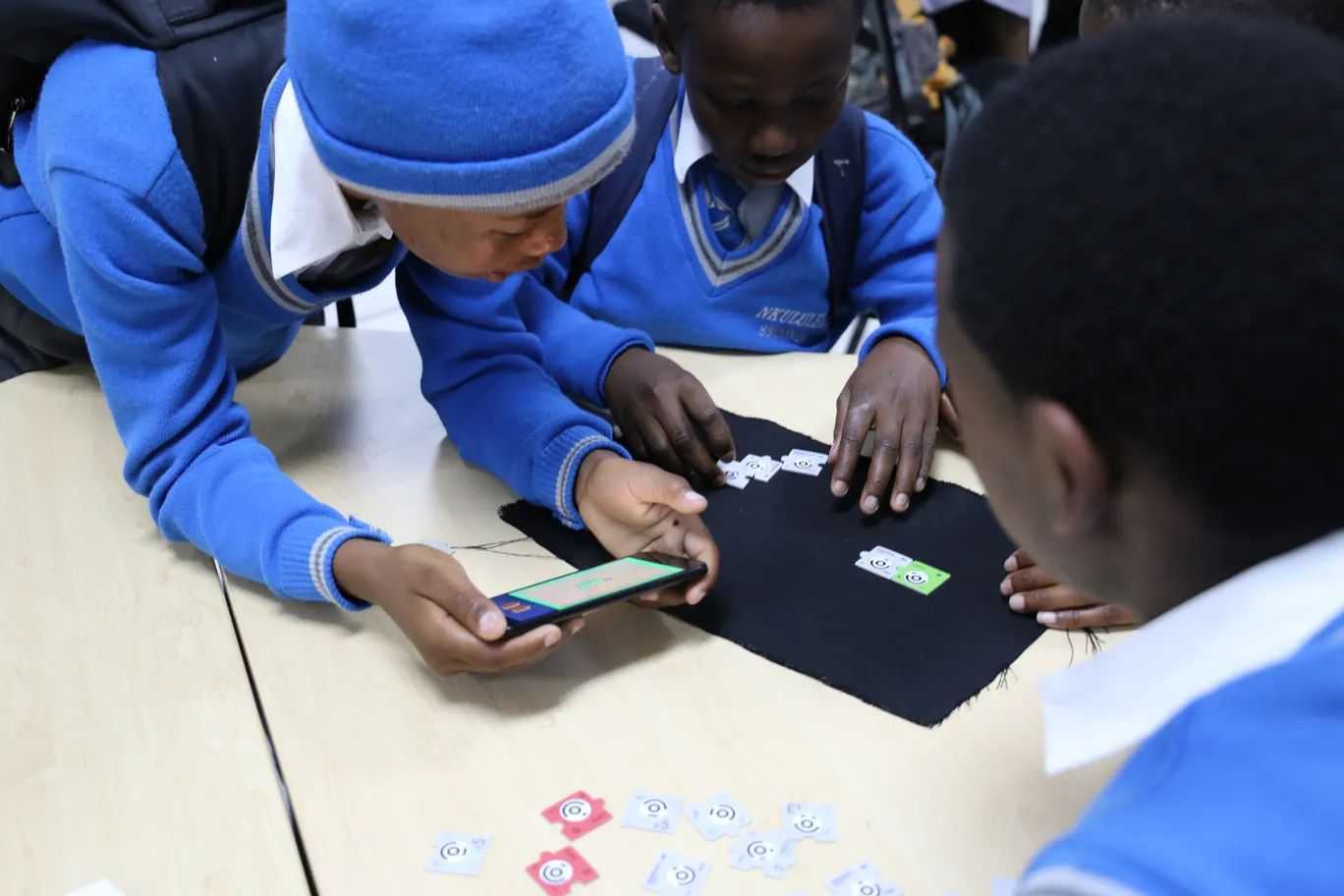 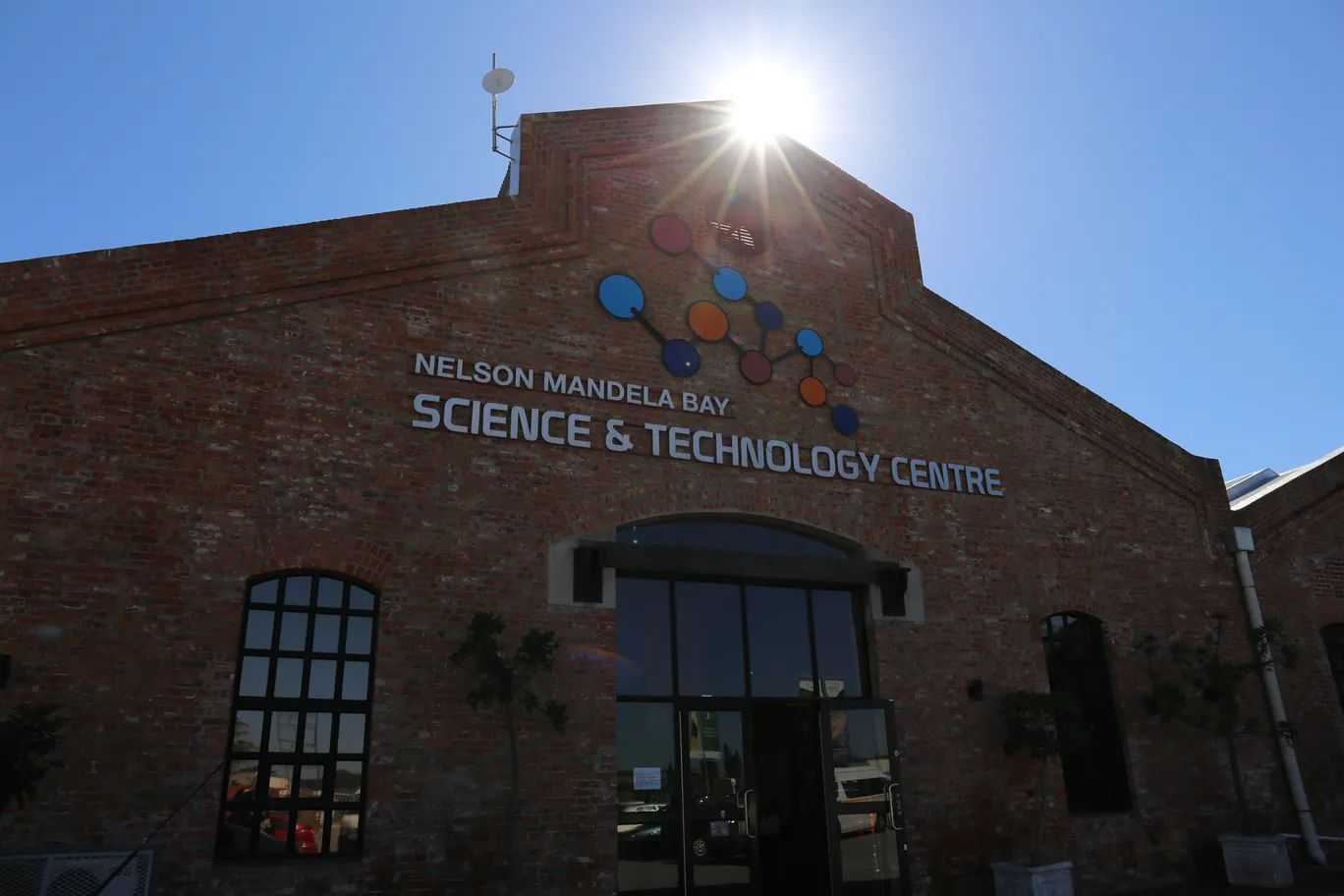 A mobile application such as TANKS, gives scholars who attend schools with no computer labs, an opportunity to learn coding through a cellphone or tablet.

Over the next 3 years, the South African government intends to spearhead the introduction of coding and robotics as subjects in primary schools. This is a crucial step towards Africa’s future, as it prepares the youth of today to be active in the global economy. It is important to note that software development is one of the scarcest skills in South Africa and is of growing importance as our economy moves into the digitized era.

S4 Integration hosted the TANKS finale workshop on the 3rd of April 2019, in which four high schools...